You are here: Home1 / The Spinster 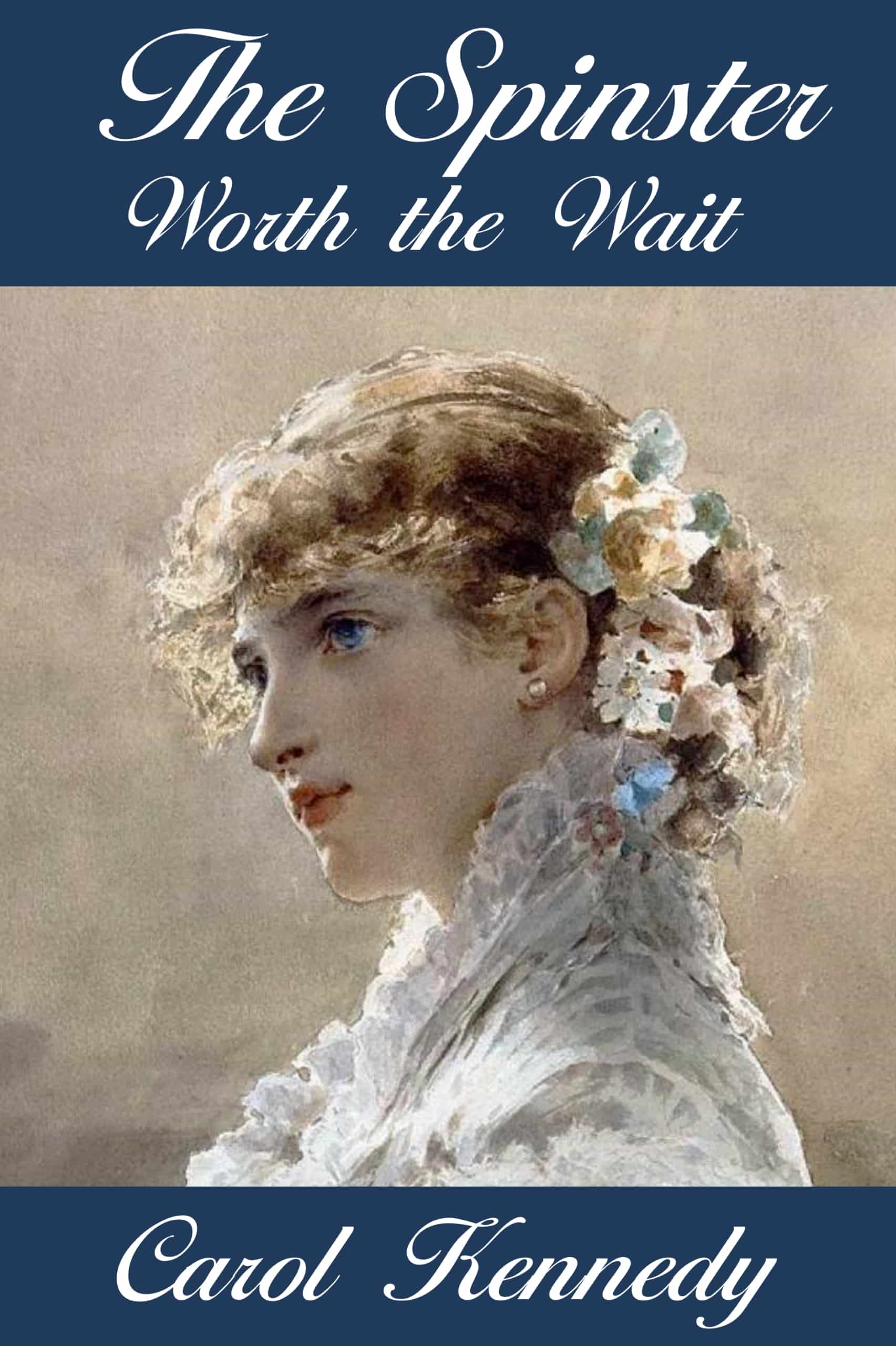 Kirkus Reviews: “A young woman’s attraction to a dashing doctor is fraught with complications that threaten her marriage prospects in this historical novel. Seventeen-year-old Lizzy Doddridge and her 20-year-old sister, Emily, are bright and full of life. Both are anxious to find suitable husbands before society considers them to be spinsters. One day, while riding in the park with Emily, Lizzy is thrown from her horse, face-first, into a hedgerow. Thanks to the quick action of Edward North, a prominent London physician, she’s rushed to a hospital. After the accident, the sisters’ uncle, Henry Doddridge, suggests that they return with him to Neatham Park, the family’s ancestral home, to help their pregnant cousin, Lavenia, whose unscrupulous husband is squandering their money. Lizzy is surprised to discover that Edward recently purchased a neighboring estate, and the two become friends, drawn together by their love of animals. She falls in love with the compassionate doctor; however, he’s engaged to heiress Beatrice Bingham. Despite Lizzy’s family’s concern that her love for Edward will end in heartbreak, she remains loyal and resigned to spending life as a spinster. But when she discovers Beatrice’s dangerous secret life, she races against time to protect the man she loves. Kennedy’s latest is a poignant Victorian-era romance featuring an appealing heroine, vivid supporting characters, and a fast-paced narrative. Lizzy effectively anchors the story and drives much of the action. Over the course of the novel, she matures from a girl swooning over literature and dreaming of marriage to a perceptive, resourceful young woman who refuses to settle for anyone less than her ideal husband. She’s complemented by Edward, whose feelings for Lizzy come up against difficult circumstances. Their attraction unfolds slowly in scenes marked by tenderness and gentle wit. A subplot involving Emily’s relationship with a veterinary surgeon is well-developed and provides an intriguing parallel to Lizzy’s situation with Edward. An engaging Victorian romance that may appeal to fans of Jane Eyre.”