You are here: Home1 / Sophie & Juliet 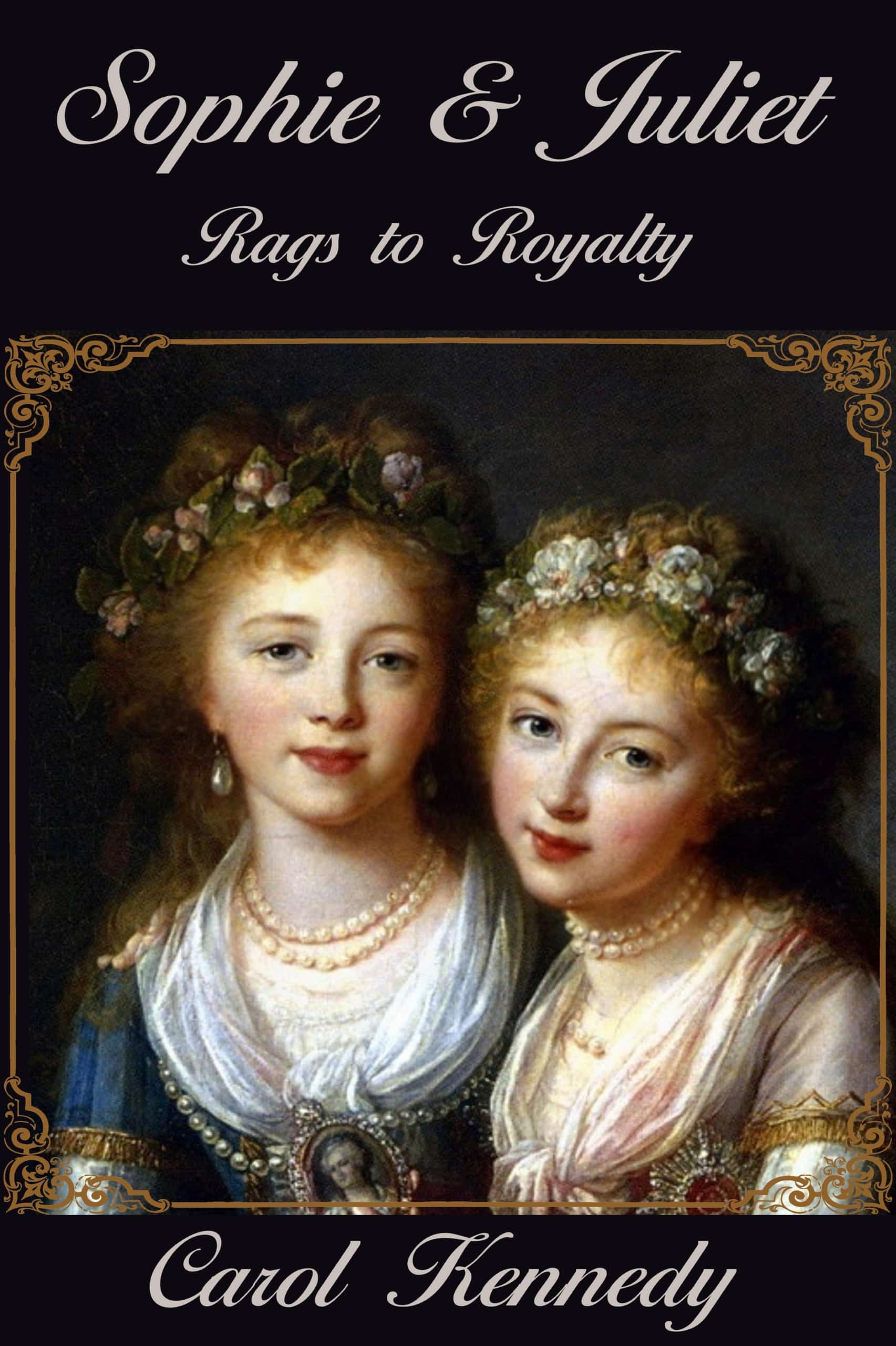 Georgian England: Lord Grayton, the close friend to King George III and Queen Charlotte, is master of the vast Rosewood Park Estate, some distance from London. A widower, Grayton falls in love with the headmistress of an orphanage. He petitions the King and Queen for permission to marry but is forbidden to take a wife so far beneath his station. Rumor has it that the headmistress and her sister are the long-lost twins of royal English blood who disappeared as infants during the Seven Years’ War. The Queen investigates, looking for some magic regarding Grayton’s marital wishes. Word of the investigation leaks out, resulting in palace intrigue, a ransom plot, twists, turns, thievery, and death. A broad spectrum of British life, from royalty to the simplest villager, is brought to life in this delightful, off-time witty novel. As insightful regarding class as Mark Twain’s Prince and the Pauper.

Kirkus Reviews: “Kennedy’s novel offers an appealing mix of romance and mystery, bolstered by strong character development and unexpected plot twists. The fast-paced narrative includes a large cast of fictional and historical characters. Grayton and the Whitmores are strong leads whose friendship endures despite their keen awareness of their society’s class structure. Kennedy deftly and sensitively explores the culture’s expectations for both families. Her inclusion of King George III and his wife is clever and occasionally playful, and a brief prologue offers additional historical insight and context. The romances … are poignant, and Kennedy skillfully ties these relationships to a mystery that involves a friendship with the king. An entertaining historical novel with just the right amount of romance and mystery.”